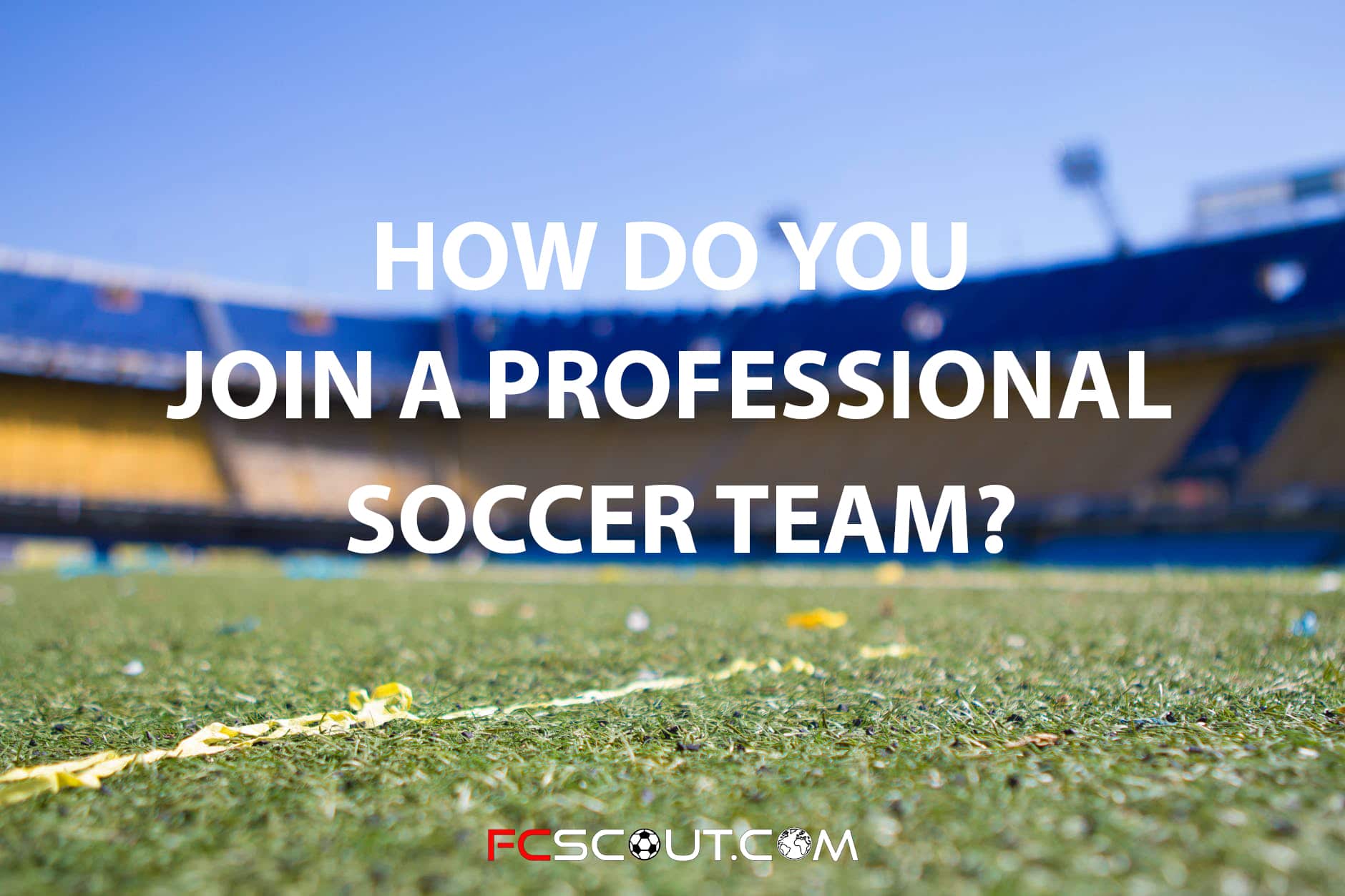 For players older than 18, the highest chances are searching for tryouts at professional soccer clubs. Open tryouts for clubs also can be for players younger than 18. Many clubs when they announce open trials, they will typically include age groups that are allowed to participate.

Academy and tryout information for over 300+ clubs can be found on our website here at fcscout.com.